Royals too much for North football 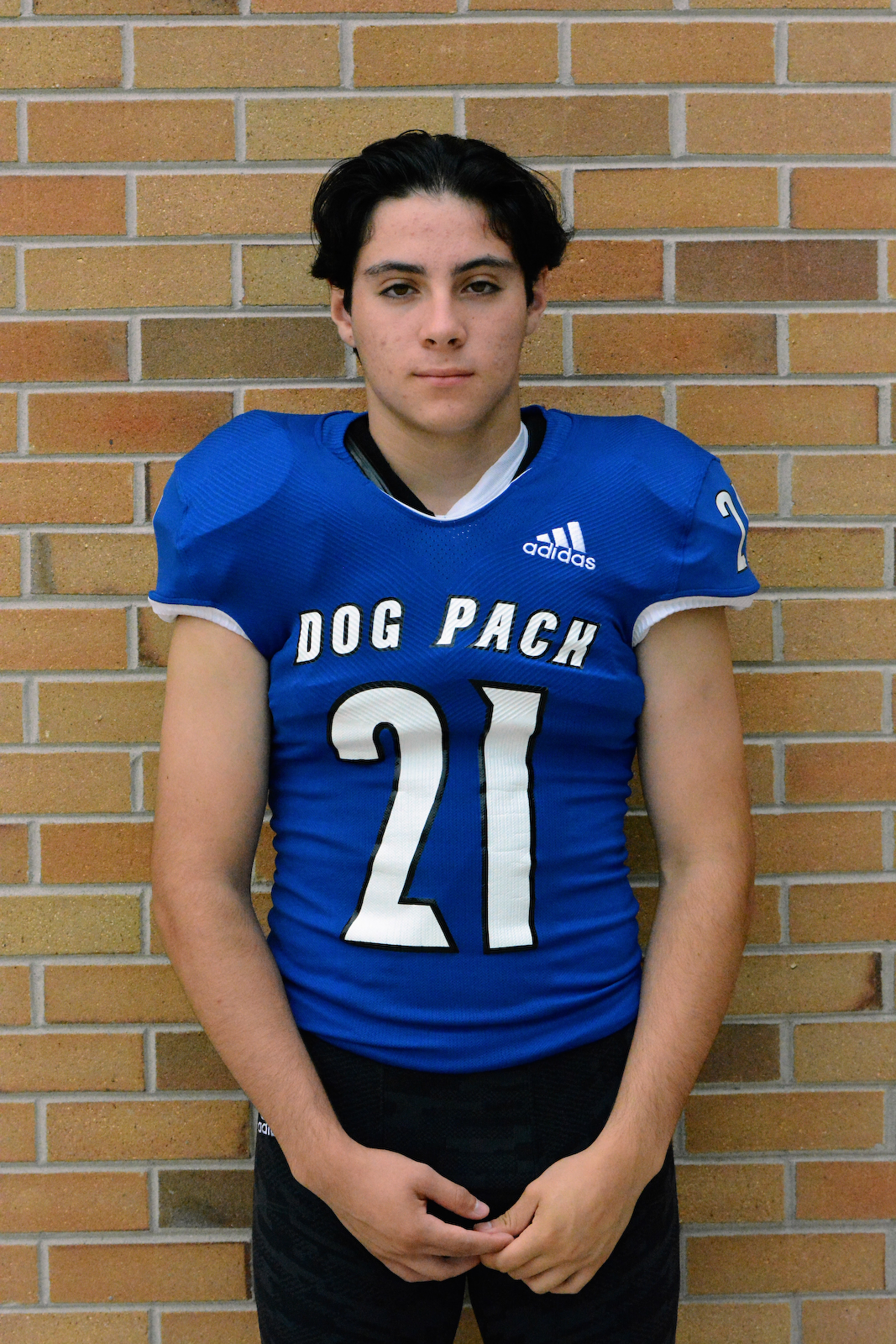 September 11, 2022 - The Bull Dogs battled the Class 4A second-ranked Royals from Roncalli toe-to-toe for the first half Friday night (September 9), but Roncalli owned the line of scrimmage throughout the second half, pulling away to a 38-17 victory. A late field goal gave Roncalli a 17-10 lead at half time, but a three-and-out, followed by a Roncalli touchdown to begin the second half swayed the momentum back to the Roncalli sideline and it stayed there the remainder of the contest. The Royals rushed for 423 yards and added another 145 yards passing against the Bull Dog defense. Offensively for the Dogs, Zac Horn was 17-for-29 for 217 yards, a touchdown, and one interception. Tyler Blyth rushed 18 times for 56 yards and a touchdown. Cooper Horn caught eight passes for 144 yards and a touchdown. Roncalli swept the sub-varsity games on Saturday morning as well, winning the JV game 32-7 and the ninth grade game 17-14. Next up for the Bull Dogs (2-2) is a trip to Bishop Chatard next Friday (September 16) with sub-varsity contests the following morning. Photo: Jose Ramirez led the Bull Dogs in tackles against Roncalli on September 9, a 38-17 loss for Columbus North.