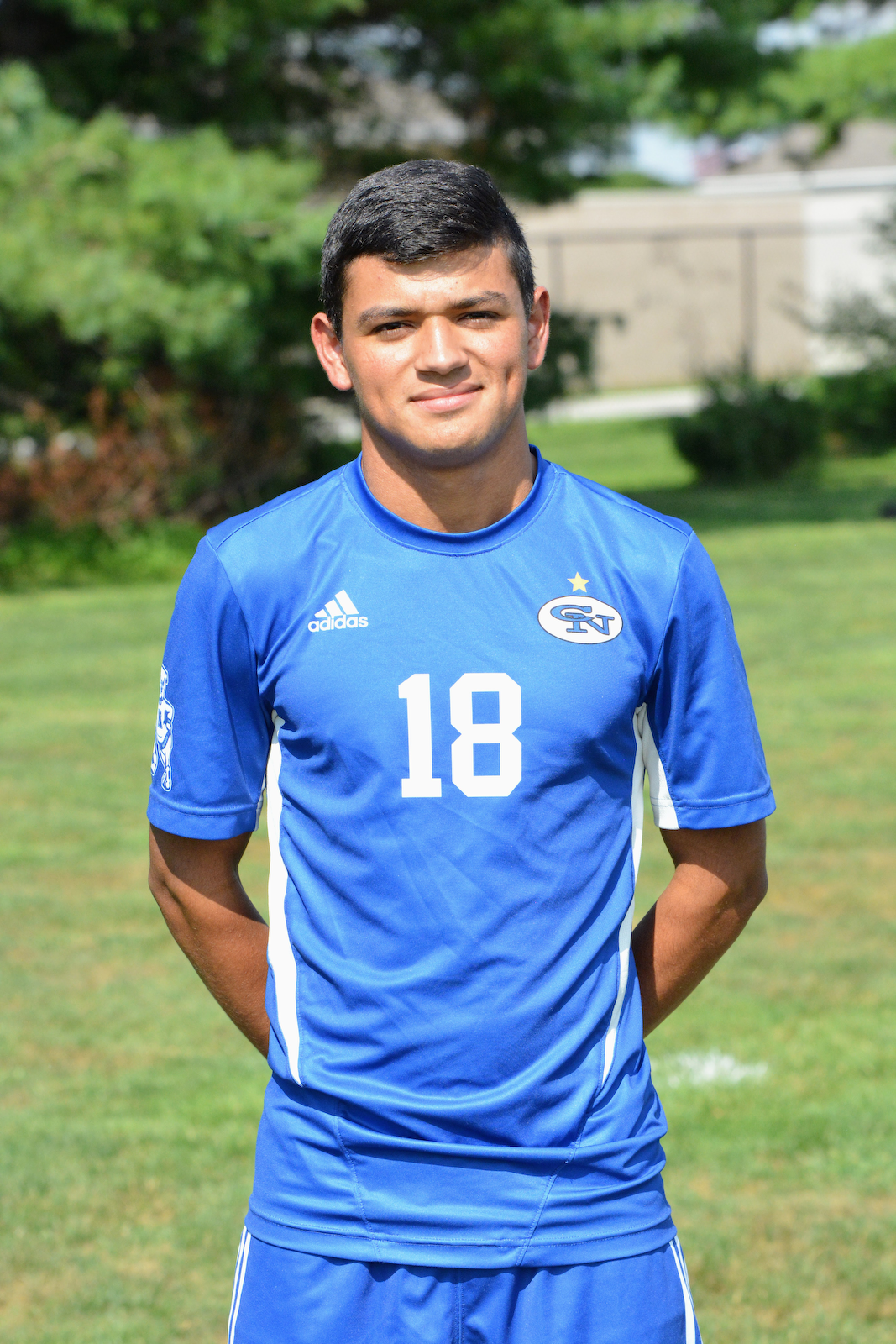 September 21, 2022 - In a battle of top-ten teams, Columbus North left Bloomington with a 2-1 victory over Bloomington South and a 11-1-1 record, including 4-0 in Conference Indiana matchups. Christian Cardoso answered an early Panther goal with one of his own in the eleventh minute, evening the score 1-1. Obed Olivo turned a Trent Liggett assist into a goal in the 49th minute to give the Bull Dogs a 2-1 advantage, which they would maintain until the final horn. North outshot Bloomington South 15-9 for the game, with each team putting six shots on frame. Keeper Max Grewe was credited with five saves, working all 80 minutes in goal. The JV teams battled to a 0-0 draw in the early match. North’s JV now sits at 8-2-2 for the season (3-0-1 in Conference Indiana). The Dogs will next be on the pitch at Floyd Central on Thursday, September 22. JV is scheduled to get underway at 6:00 pm with varsity to follow. Photo: Obed Olivo had a 49th-minute goal to give the Bull Dogs a 2-1 lead over Bloomington South. The Dogs would hold on to win by the same score and improve to 11-1-1 (4-0 in Conference Indiana).