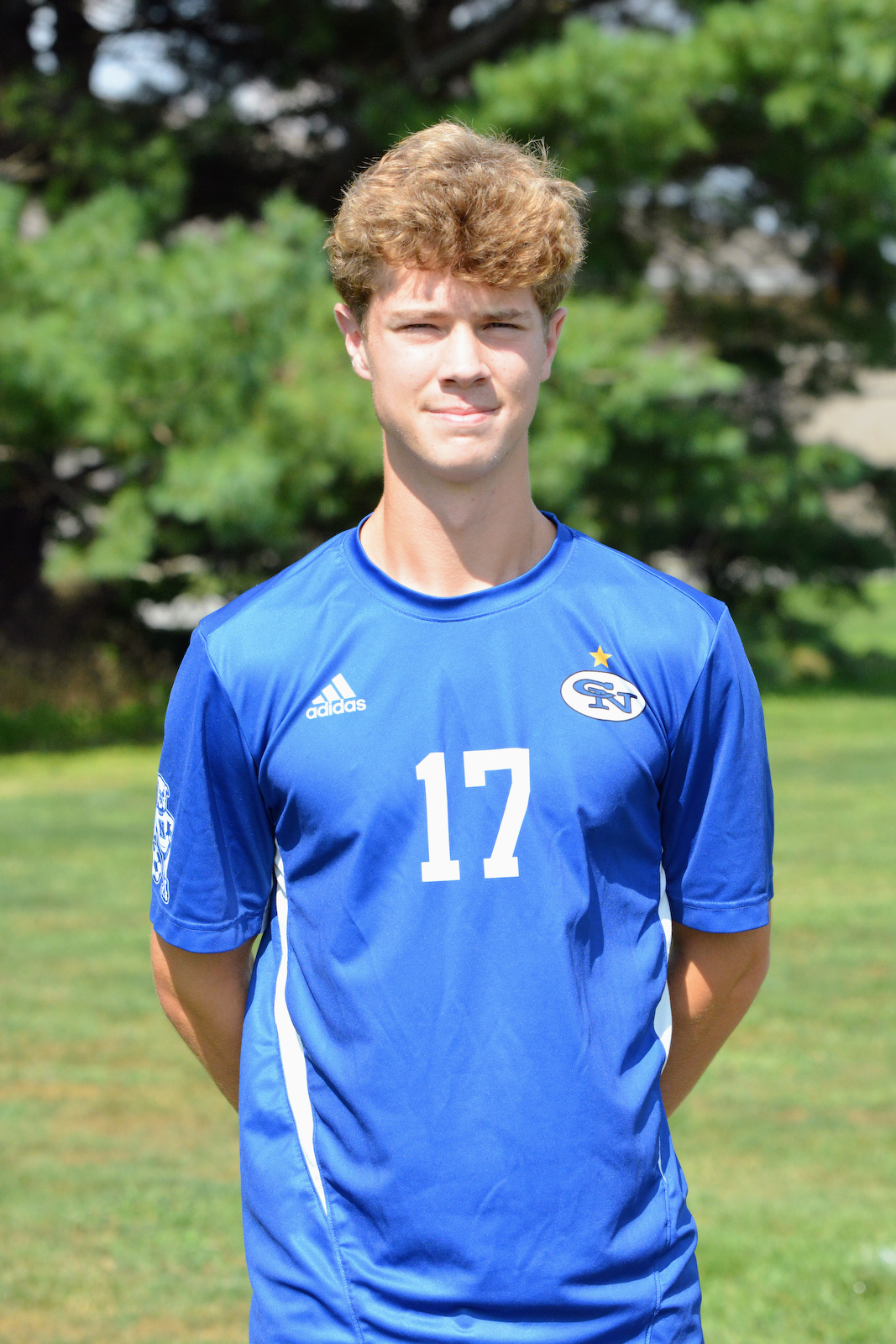 October 4, 2022 - When the regular season matchup between Columbus North and Columbus East boys soccer teams finished in a 0-0 draw, the Bull Dogs began looking forward to a potential rematch in the Sectional tournament. The Dogs got paired with the Olympians in the Sectional first round and came away with a 1-0 victory to advance to the Sectional semifinals against Roncalli on Wednesday at 7:0 pm. The Royals (10-6) advanced with a 9-1 victory over Greenwood in the early game on Tuesday. The Bull Dogs put the only goal of the match on the board in the 20th minute when Nathan Imlay found the back of the net. His goal proved to be all the cushion that the Dogs needed as Max Grewe and Oscar Ballinas combined for a one-save shutout. North outshot East 13-3 for the match. The fourth-ranked Bull Dogs improved to 14-1-1 for the season. Photo: Nathan Imlay scored the match’s only goal in the first half against Columbus East to help the Bull Dogs advance to the Sectional semifinals against Roncalli on Wednesday, Oct 5 at 7:30 pm.