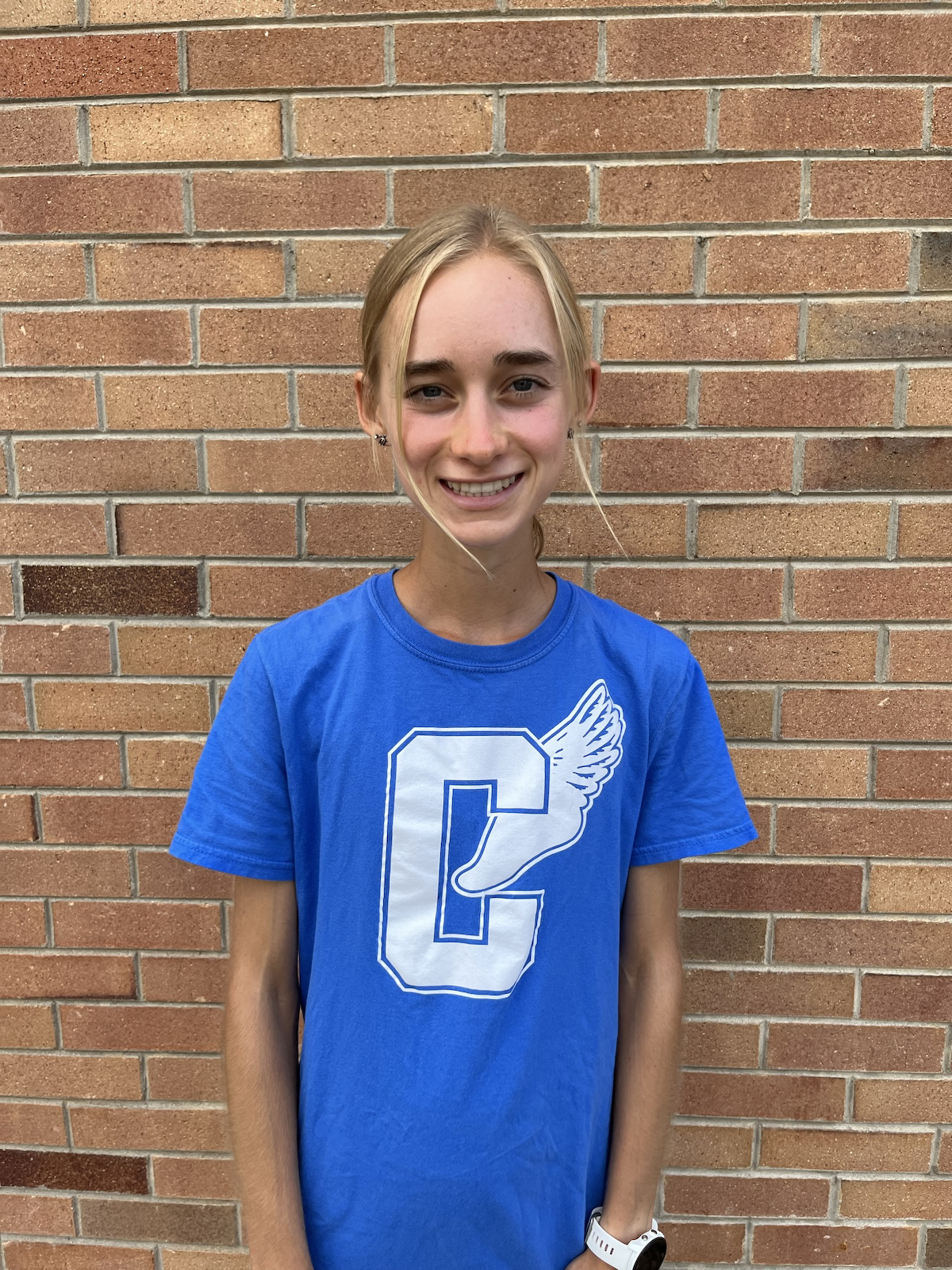 November 17, 2022 - The Indiana Association of Track and Cross Country Coaches (IATCCC) has released its list of All-State recognition and a number of Bull Dogs were named to these teams. On the girls All-State Team, Julia Keisler (shown above) was named Class 4A Runner of the Year and she was joined by Lily Baker on the First Team while Brianna Newell gained All-State Honorable Mention accolades. Mateo Mendez and Clayton Guthrie were each named to the Class 4A boys All-State Team and Will Russell was named All-State Honorable Mention. Congratulations to all of these Columbus North student athletes.