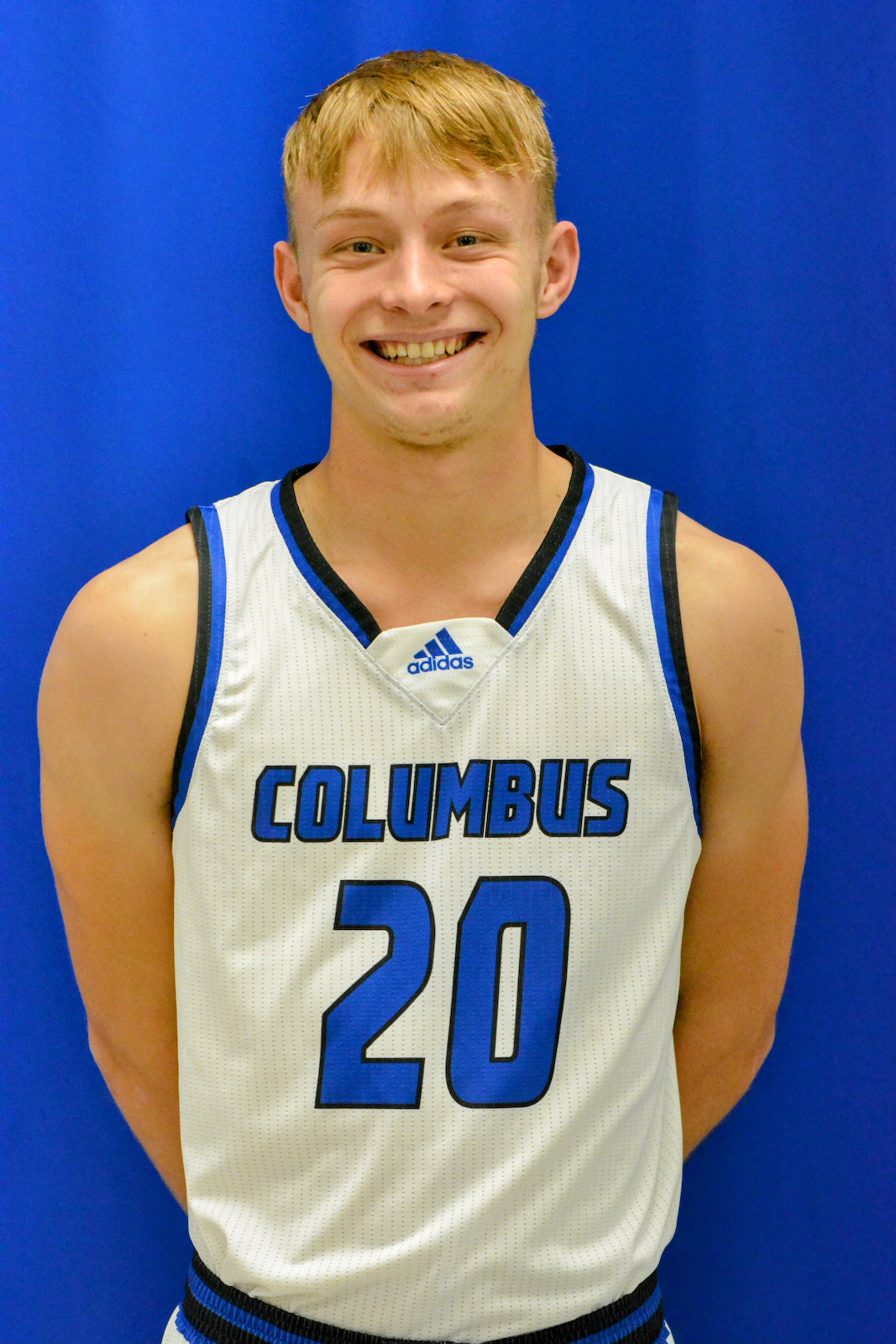 November 22, 2022 - The Columbus North boys basketball team got its season started on the road at Heritage Christian on Tuesday evening (November 22) and, despite having a lead in the fourth quarter, dropped the contest 49-44. Cooper Horn (shown) tallied twelve points to lead the Dogs, with Luke Harmon scoring 10 and Ty Ferguson adding nine points. The Dogs trailed 26-25 at halftime, but an 11-7 advantage by the Dogs in the third quarter gave the visitors a 36-33 lead heading into the fourth. A couple of costly turnovers and Heritage Christian offensive rebounds let the game slip away from the Bull Dogs. North won both of the early games. The freshmen bounced back from a season-opening loss at Bloomington North on Monday night to beat Heritage Christian 39-26. Caleb Ferguson led the Dogs with eleven points. Rob Williams knocked in a shot just before the buzzer to give the JV team a 56-54 victory in the other sub-varsity matchup. Williams and Jackson Newman each had eleven to pace the Dogs. Next up for the Bull Dogs will be a trip to Jennings County on Friday evening (6:00/7:30) before traveling to Seymour on Saturday.